Our faculty are supportive and friendly. They strive for a spirit of excellence in teaching students to obtain the goal of becoming Christlike. 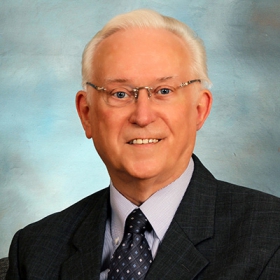 Dr. Ron White has been a part of worldwide missions since 1964, serving as a church planter in Japan for 34 years, as well as president of Kansai Independent Baptist Bible School.

After 35 years of service with BIMI, Ron has been led to expand and enlarge his ministry. Although his burden and love for Japan has not decreased, God has enlarged his vision for the world.

He was called to missionary service at the age of 12 and has the absolute assurance that this is a lifetime call.

Ron graduated from Tennessee Temple University in 1963 with a major in Bible and sacred music.

In 1985 he received a master’s degree from Tennessee Temple Baptist Seminary.

Since his wife Odessa was called home to heaven, Ron’s ministry to missionaries has expanded around the world, leading him to be involved in starting Bible colleges in Eastern Europe, South America, Mexico, and Myanmar.

Ron challenges believers in the states and in the mission field, to be wholeheartedly involved in the great commission to “go into all the world and teach them to observe all things.” 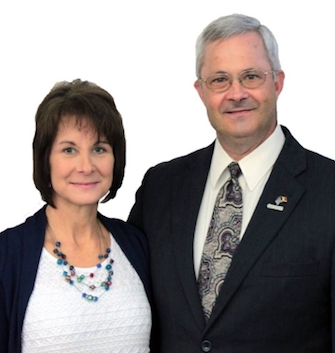 During his 30 years of ministry, he has attended several Christian counselling trainings, as well as Spiritual Leadership conferences.

He was a pastor for sixteen years in Douglas, WY, and has now been a pastor for 10 years in Timisoara. During their time in Wyoming, he was also president of the board of directors for the Youth Development Services (a placement home for children) about five years and chaplain for Converse County Hospice for two years.

Debra has a Bachelor of Science in Secondary Education (with Business emphasis) from PCBBC and has training in Children’s and ladies’ ministries; as well as home business experience. 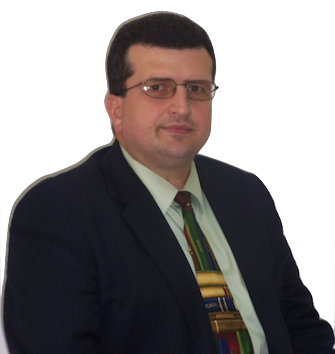 Brother Florin received a Certificate in Biblical Studies in 2001 from the Baptist International Bible Institute of Europe.

Then furthered his education by graduating in 2006 from Independent Baptist College of Romania with a Bachelor of Arts diploma in Pastoral Theology.

While earning his diploma, he was ordained into the ministry and became Assistant Pastor at Maranata Independent Baptist Church in Costeiu, Romania in 2004.

He later became Senior Pastor here in 2008 where he, along with his wife Lidia, continue to serve. 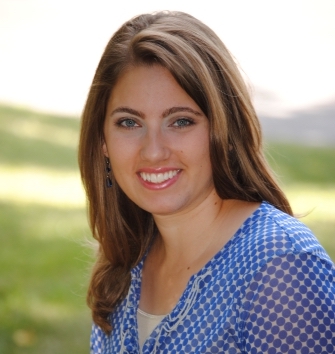 Charity earned a bachelor of Music degree in Piano Pedagogy from Bob Jones University in 2009, and a Master of Arts in Biblical Counseling at Northland International University in 2011.

She has served as a church pianist for many years as well as being a piano teacher and professional accompanist.

For the school year of 2012/2013 she served at a Christian preschool in Poland as the English and music teacher. 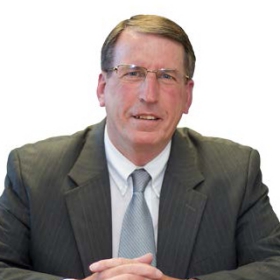 Dr. John Goetsch was born and raised on a dairy farm near Watertown, Wisconsin and was saved at a youth camp at the age of fifteen.

In 1974, he entered full-time evangelism and since that time has conducted thousands of revival meetings in local churches, schools, and camps around the world. In 1996, he became the Executive Vice President of West Coast Baptist College in Lancaster, California, where he is involved in training young people for full-time ministry. 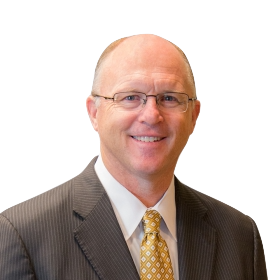 April 5, 1972 was a turning point in Pastor Paul Chappell’s life. It was on that day that, as a ten year old boy, he trusted Christ as his personal Saviour. His heart and passion for God are evident in his desire to introduce others to Christ and see them grow in their relationship with Him.